We act as legal counsel to project sponsors, developers and investors, providing assistance on project structuring, documentation and financing arrangements.

We have long dominated the project finance market in Pakistan, handling the vast majority of the country’s major deals and projects in this space while also maintaining a regional practice involving Middle East projects. We handle all aspects of local and cross-border project financing, and have extensive experience based on our involvement in some of the region’s landmark projects. We advise sponsors, developers and lenders of projects in the full range of sectors, including construction, energy, power, mining, transport, logistics and infrastructure. We handle a range of bank and capital market financings, as well as projects that combine different forms of complex financing models.

We were involved in the drafting of Pakistan’s Oil and Gas Regulatory Authority Ordinance 2002 and the regulatory framework pertaining to the oil and gas sector. We advise on bidding processes, performance of contracts, project finance, contractual claims, and projects-related disputes. Our expertise encompasses the full range of projects, including those in the construction, oil and gas, power, mining and infrastructure sectors.

We closely scrutinise the relevant documentation including checklists relating to the conditions precedent, to be satisfied under the financing arrangements (including LCs, constitutional documentation, board and shareholder resolutions, certificates and letters). We work with our affiliated firm, RIAA Barker Gillette (UK) LLP, to arrange requisite English law legal opinions. 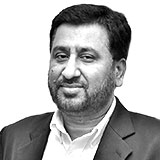 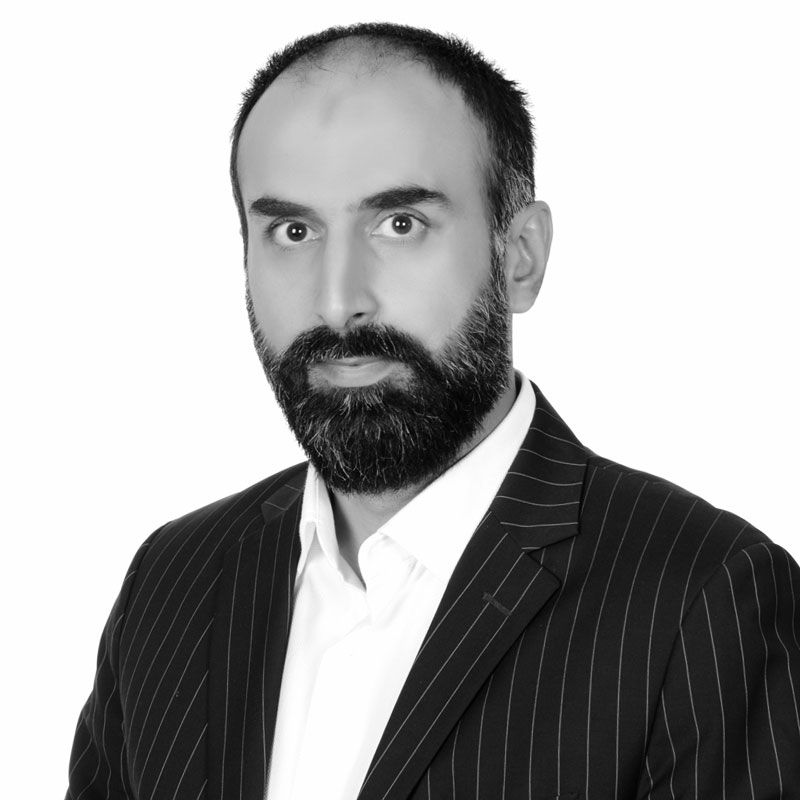 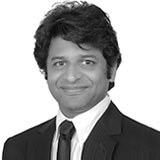